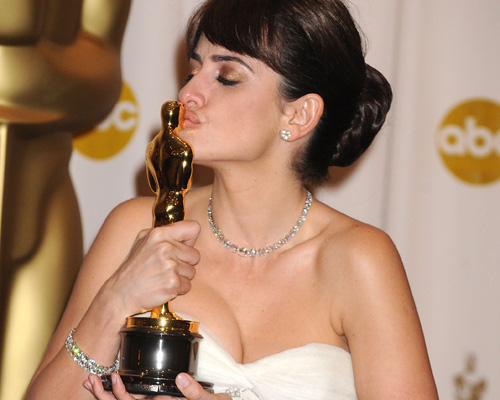 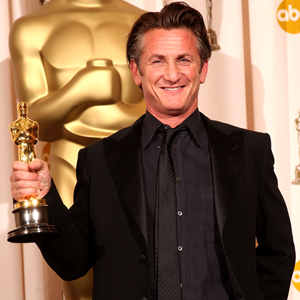 Sean Penn was awarded the Best Actor award for playing gay politician Harvey Milk in San Francisco, in the hit movie Milk. (Read the review for Milk here) And Penelope Cruz was given Best Supporting Actress for playing a bisexual artist in Vicky Cristina Barcelona.

We extend our congratulations to both artistes for winning these prestigious awards, and for lending visibility to our community. The other awardees can be found here.

Updates: The acceptance speech by Dustin Lance Black (the screenwriter for Milk) was completely censored by Mediacorp in Singapore, by STAR in Malaysia, and so was Sean Penn’s, partly. Watch the full acceptance speeches here and here, which we consider highly inspiring and touching.

We consider these acts of censorship both insulting and highly ironic – as the TV networks are propagating the very hate and ignorance the two artistes were trying to dispel.

Apparently, all references to Milk were also cut from the Indian broadcast – which is also highly ironic given an Indian film (Slumdog Millionaire) enjoyed center-stage in Hollywood for the first time, transcending the traditional discrimination against foreign films, and overcame racial and language boundaries to win 8 Oscars in a country it was not made in.