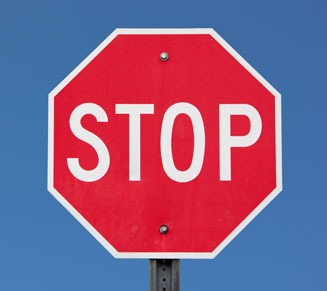 Following our meeting with the Minister, many comments were made in public and in private.

Everyone is entitled to their opinion, but one comment on our website stood out. The comment started off promising, recognising the typical social roles and contributions of queer persons. It quickly degenerated into a vulgar and violent threat of severe physical assault. When a person incites violence against a minority, whether they are ethnic, religious or sexual minorities, it becomes hate speech.

We decided to make a police report because we are vulnerable, not just as individuals, but as a community. Many queer persons receive threats from persons they know or strangers, at school, in National Service or in casual, social settings. For some who look different, it is a common occurrence. Threats or acts of violence are usually under-reported, but by persons of stigmatised identities, even more so, because they face additional stigma and repercussions.

Hate speech can escalate into hate crime. The recent report in The New Paper about a gang rape is an example of a hate crime, where a person is targeted because they are perceived to be of a particular social group.

As a society, we need to signal that such threats and acts are not acceptable. They offend public decency and are unjust. We would like to encourage everyone to stand up against threats and violence, whether you are a survivor or a bystander.