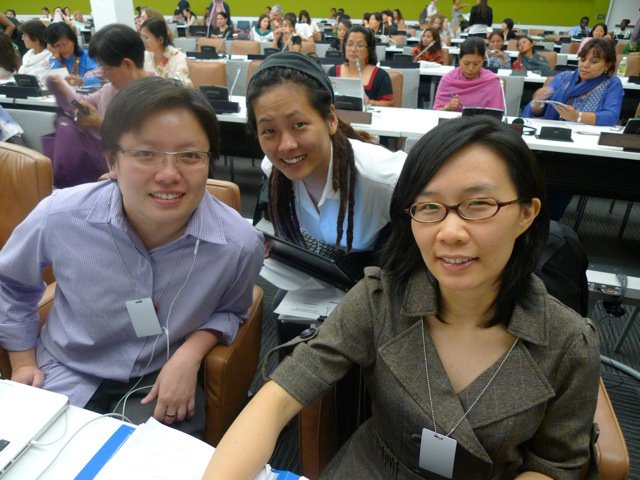 We were disappointed to see the ignorance of the government in full display when question after question on SOGI issues were placed upon them. Nothing was said except a weak denial or two on systemic discrimination. The answers if any were careless and displayed our invisibility to them for all to see.

Still, we're elated that the questions were raised. We are very happy that the CEDAW committee understood our struggles and is seeking clarifications.

The CEDAW convention has been life changing and an eye opener for us. We began to see how the dots are all connected and how issues intertwined with each other directly and indirectly. It is particularly rewarding for us that new revelations are still happening as we speak.

See our media advisory to learn more about CEDAW, the Committee's questions and the State's responses.