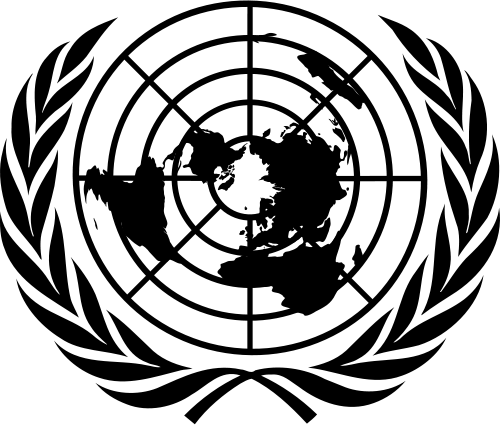 On December 15, a quietly momentous report was issued by the United Nations High Commissioner for Human Rights, titled "Discriminatory laws and practices and acts of violence against individuals based on their sexual orientation and gender identity".

The report not only documents laws, practices and violence against people for reasons of sexual orientation and gender identity, it also correlates international human rights law to these happenings, pointing out rights violations, and provides recommendations that member states can take to redress these violations.

You can read the report in various languages such as English, French and Chinese (opens PDF).

More information, and a useful summary, from Human Rights Watch:

“This is a historic report on grave human rights violations against lesbians, gays, bisexuals, transgender, and intersex (LGBTI) people. This is the first time that the United Nations has addressed these violations in an official and comprehensive document,” said Boris Dittrich, advocacy director in the Lesbian, Gay, Bisexual, and Transgender Rights Program at Human Rights Watch.

The report was commissioned on the basis of a landmark resolution, presented by South Africa to the United Nations Human Rights Council in June 2011.

In the report the High Commissioner demonstrates that since 1994, the Human Rights Committee has held that laws used to criminalize private, adult, consensual same-sex sexual relations violate rights to privacy and to non-discrimination. Seventy-six countries retain laws that are used to criminalize people on the basis of sexual orientation or gender identity and in at least five countries the death penalty may be applied to those found guilty of offences relating to consensual, adult homosexual conduct.

Find the rest of the article at their site.