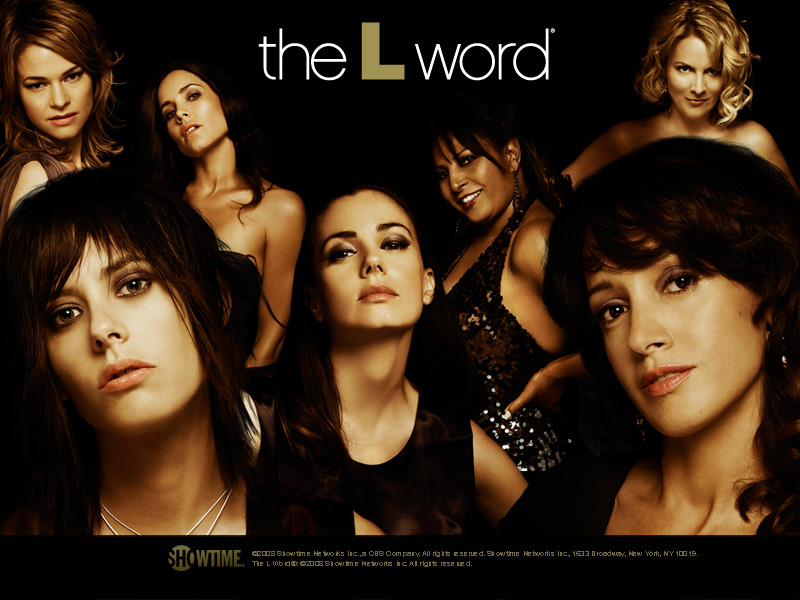 The first part is a spoiler-free review of the season. All potential spoilers are left as footnotes. Check back for Part 2 of the review, where I actually talk about the plot, and a Best of the Season!

For dedicated fans of The L Word, it has been five topsy-turvy seasons. It is actually quite amazing the show has lasted this long, and until it was announced that it was going to be renewed for a final season 6, most fans thought this was going to be the final one.

Apparently, so did the producers, because the season was actually fairly happy for a change. At least, when I was watching certain episodes, it felt like they were trying to wrap up all the plotlines and give us a happy ending. Which is precisely why I wanted the show to end at five seasons, because I know for sure that if the show goes on any longer, the couples I really really really want to stay together1, will definitely break up . The season finale was once again, weirdly written, because it felt like they had changed the ending last-minute, having gotten the show renewed.

The L Word is not known for its brilliant, tightly-woven together writing, maybe because Lost took all the writers in the industry who were capable of producing an actual plot. But it did surprise me at points by some amount of continuity, and of course, let me down the next by completely forgetting other parts. It was true to life at some points, and at some others, made me say “That would never happen” (as Tina and Jenny did at the beginning episodes).

As for our beloved characters… Shane is still, in Molly’s words, a “Fonz”, Bette is still the world’s biggest cheater (but we love her despite that), Tina has become kick-ass, and *gasp* likeable (and it really has nothing to do with her coming “back to the fold”), Alice is just as cute as ever but it seems she is having problems with her moral compass, Helena just rocks even more than ever (especially post-prison), Jenny went from Crazy Lady/Paris Hilton to Heartbroken Maybe-Sane Lady, and Kit just keeps saying “Girl!” and trying to (unsuccessfully) relive her Jackie Brown days.

The making of Lez Girls figures majorly in this season, and every episode begins with a reference or a scene from the making of the film. While it was funny, I couldn’t help but feel that the writers were running out of material, so they decided to fill in the space with the inside jokes2 from the past four seasons, and meta. Lots and lots of meta. Because, you know, meta is sooo fascinating, even after the 20th time you’ve used it, and you keep inserting what happened on the real set into the fake set. And of course, how can you forget narcissism, narcissism and meta go together like basil and salmon on the this show. You know, because Jenny hooking up with her french-made clone Claude wasn’t enough.3.

Overall, it is still quite watchable, and has improved dramatically from the season premiere, the main salvaging point being that people were actually happy. (Even if you don’t watch any of the episodes, watch Episode 8, which makes the entire season worth it.)

[...] MAJOR spoilers below, revealing almost the entire plot. Read Part 1 if you want a spoiler-free review of the [...]
Reply
Refresh comments list
RSS feed for comments to this post