Guess who’s back? That’s right, bisexual bachelorette MySpace queen Tila Tequila is back for another shot at love, this time, with 15 guys and girls each. Tila and Bobby broke up barely months after the end of the first season, Bobby not being able to handle her job and its pressures, so a broken-hearted Tila is back for another season, looking for love. Still picky, still princessy, still as gorgeous as ever. 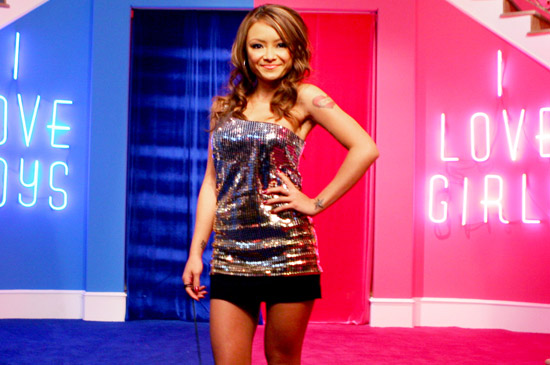 For a change, you can watch this show free (and legally) online on the official MTV website, even if you are not in the United States. Thank you, MTV, for not pulling a ABC or Showtime.

Warning: Mild spoilers ahead! Do not read further if you don’t want to know what happened at all.

The quality of contestants, looks-wise, is definitely lower this season, for both boys and girls. Interestingly, there a lot more butch/andro women among the set. Or rather, were. Most of them got eliminated in the first round, which was unfortunate because some of them were actually cute. Not as cute as Dani Campbell, though – no butch/andro can ever replace Dani. So there. Funny thing was, when 6 of the girls were eliminated, the entire cast of girls as a whole started looking a lot better. The femme girls are fairly hot, but I still miss Brandi, whom I really was wishing would come back for a second season.

The boys were here-and-there, with a weird mohawk guy thrown in for good measure. The boys also included a pair of twin brothers, one of whom got eliminated at the end of the episode. I already spotted who is likely to be this season’s Bobby – Kyle. Okay, not a spoiler, this is purely conjecture on my part, especially because I think Kyle is drop-dead-gorgeous. 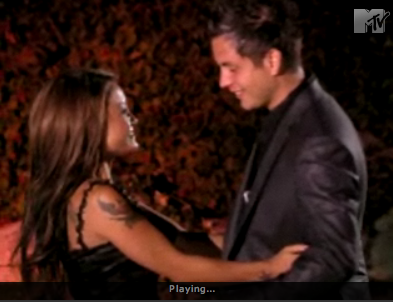 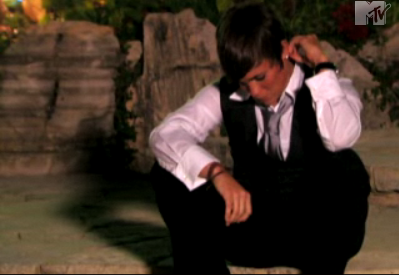 Of course, true Tila style, there was already dyke drama in the first episode. In a stunt that was suspiciously similar to what happened in the first season with Rebecca, the girl who had the most emotional connection with her, the girl who understood her the most, betrayed her and made out with another girl. Both of them got eliminated. Doh. Pity, because they were kinda cute, especially Lili with her black leather jacket and laid-back-not-so-much-goth-as-cool personality.

The thing that Tila kept bringing up again and again was that she had her heart broken by Bobby, but she is giving it another shot. Now, I know the rumours out there, that she dumped Bobby in time for the second season of A Shot at Love. But anyone who has had their heart broken will know when someone else says it. And I could tell from the tone of her voice that she indeed was hurt by Bobby, and their break-up was not a commercial decision. To all the critics who say that, I say you are not looking at the bigger picture. A relationship resulting from the show, if it fails, looks bad on the show and the network, and casts doubt on the possibility of its success as a dating show. From a commercial POV, it looks even worse if the bachelorette returns for another season. And it is not like it is hard to find another bisexual bachelorette to replace Tila, even if she be not so famous. So, all these factors combined, I really do not think their break-up was engineered for the sake of bringing Tila back.

So, Season of Tila Tequila 2 – let’s hope, for her sake, that this is the last time Tila has to do this.

She’s got a hot body.

tila and bobby broke up said,

[...] Asian women … tila and bobby broke up barely months after the end of the first season, bobby …http://blog.sayoni.com/2008/04/29/revie w-a-shot-at-love-with-tila-tequila-2-sea son-premiere/Wow, Bobby Banhart and Tila Tequila broke up. SHOCKER.Wow, another scam show on TV. These dating [...]
Reply
Refresh comments list
RSS feed for comments to this post